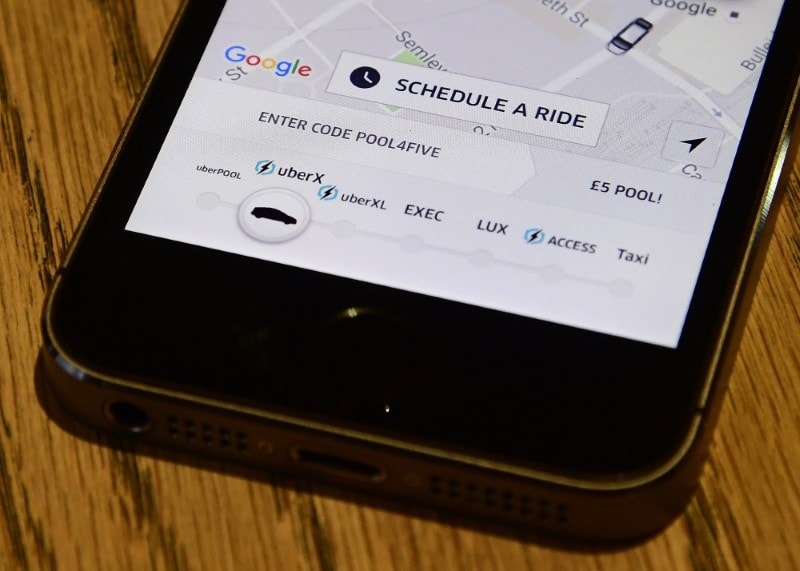 Uber is setting up a lab in Toronto to develop artificial intelligence needed for autonomous cars to recognize objects so they can travel safely.

It’s the ride-hailing company’s first such lab outside the US. The company also does research in San Francisco and Pittsburgh. Uber says University of Toronto Associate Professor Raquel Urtasun (UHR-tah-sun) will lead the lab. The company says she’s among the world’s top artificial intelligence researchers. She will remain as a professor at the school one day per week.

Urtasun will bring eight students with her. Uber hopes to attract other talent from the region. The lab also will focus on improved mapping for autonomous cars.

Uber has no plans to test self-driving cars in Toronto. It’s now testing in Pittsburgh and Arizona.

Separately, Bloomberg reports that Uber is also investing $5 million (roughly Rs. 32.3 crores) over a period of time in the Vector Institute for Artificial Intelligence, a non-profit affiliated with the university.

The report adds that the Canadian metropolis of Toronto has seen many researchers defect to the US. Seeking to stem the brain drain, the city set up an the MaRS Discovery District urban innovation hub. It is means to entice companies and their investments in Canadian startups. Uber says it will be place its new AI offices here.

“The University of Toronto has long been considered a global leader in artificial intelligence research. That’s why we’re so pleased to see Professor Raquel Urtasun, one of the world’s leading researchers in the field of machine perception, take on this incredibly exciting role,” Meric Gertler, president of the University of Toronto, said in a statement.