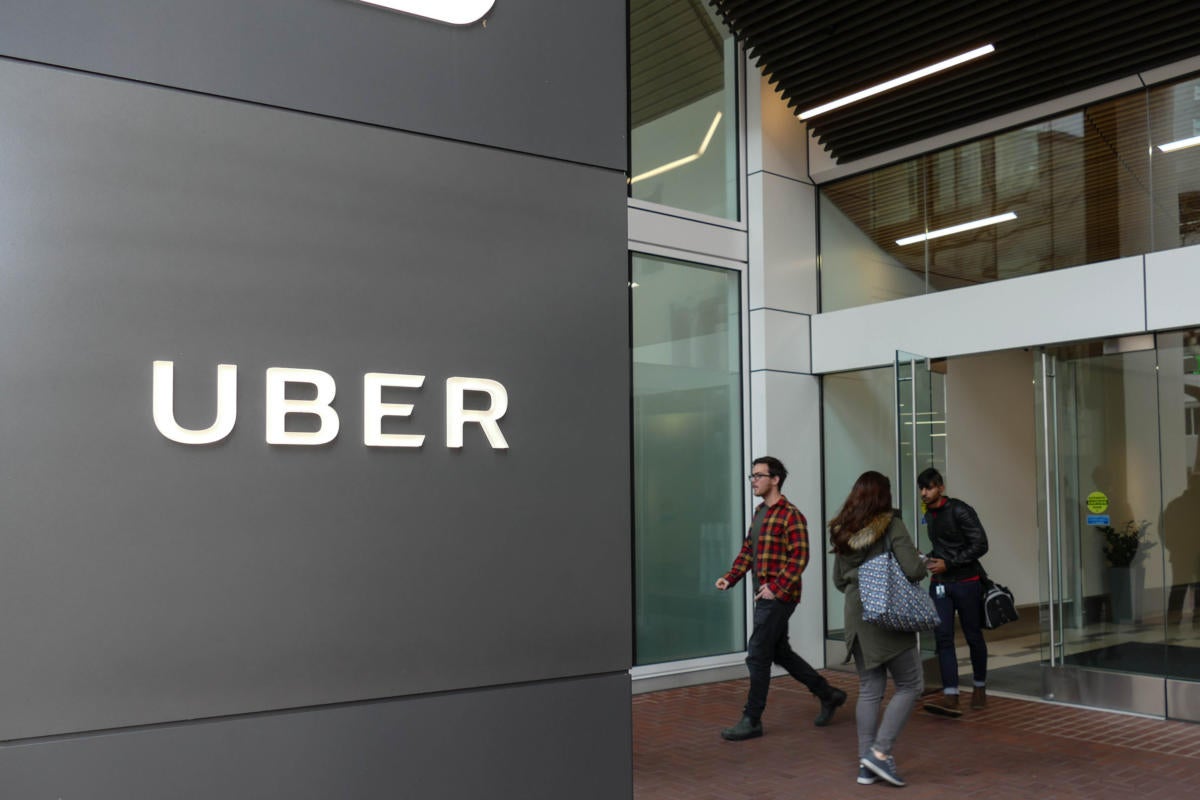 Uber operates a transport service, not a software service, and so can be subject to taxi licensing regulations, the Advocate General of the Court of Justice of the European Union advised Thursday.

According to Advocate General Maciej Szpunar, Uber’s platform falls under EU regulations for transport, not information services, so can be required to obtain the necessary licences and authorizations under national law.

If Szpunar’s opinion is followed by the full court, which is now beginning its deliberations, then the ruling could cause trouble for Uber and companies like it across the European Union.

The case began in 2014, when an association of local taxi drivers asked a commercial court in Barcelona, Spain, to rule that neither Uber nor the UberPop drivers in Barcelona offering rides in their own vehicles have the necessary authorizations to operate a taxi service there.

The Barcelona court asked the CJEU to rule on questions of EU law in the case. In cases such as this, the final ruling is preceded by an advisory opinion from one of the CJEU’s Advocates General. It informs, but does not bind, the court’s judges.

But Szpunar’s view is that Uber offers a composite service, part electronic and part not — and that, critically, the non-electronic part is neither wholly independent nor wholly controlled by Uber. It is not a mere intermediary between drivers and passengers, and it is undoubtedly transport that users are paying for, and not simply to use the Uber app. Following Szpunar’s line of argument, that makes Uber’s business one of transport, and not merely of connecting drivers and passengers, and the company should therefore be regulated as a transport company.

The Advocate General’s opinion didn’t please Dan Dalton, spokesman for European Conservatives and Reformists bloc in the European Parliament, who sees the transport rules as a brake on services that consumers want.
[Source”timesofindia”]