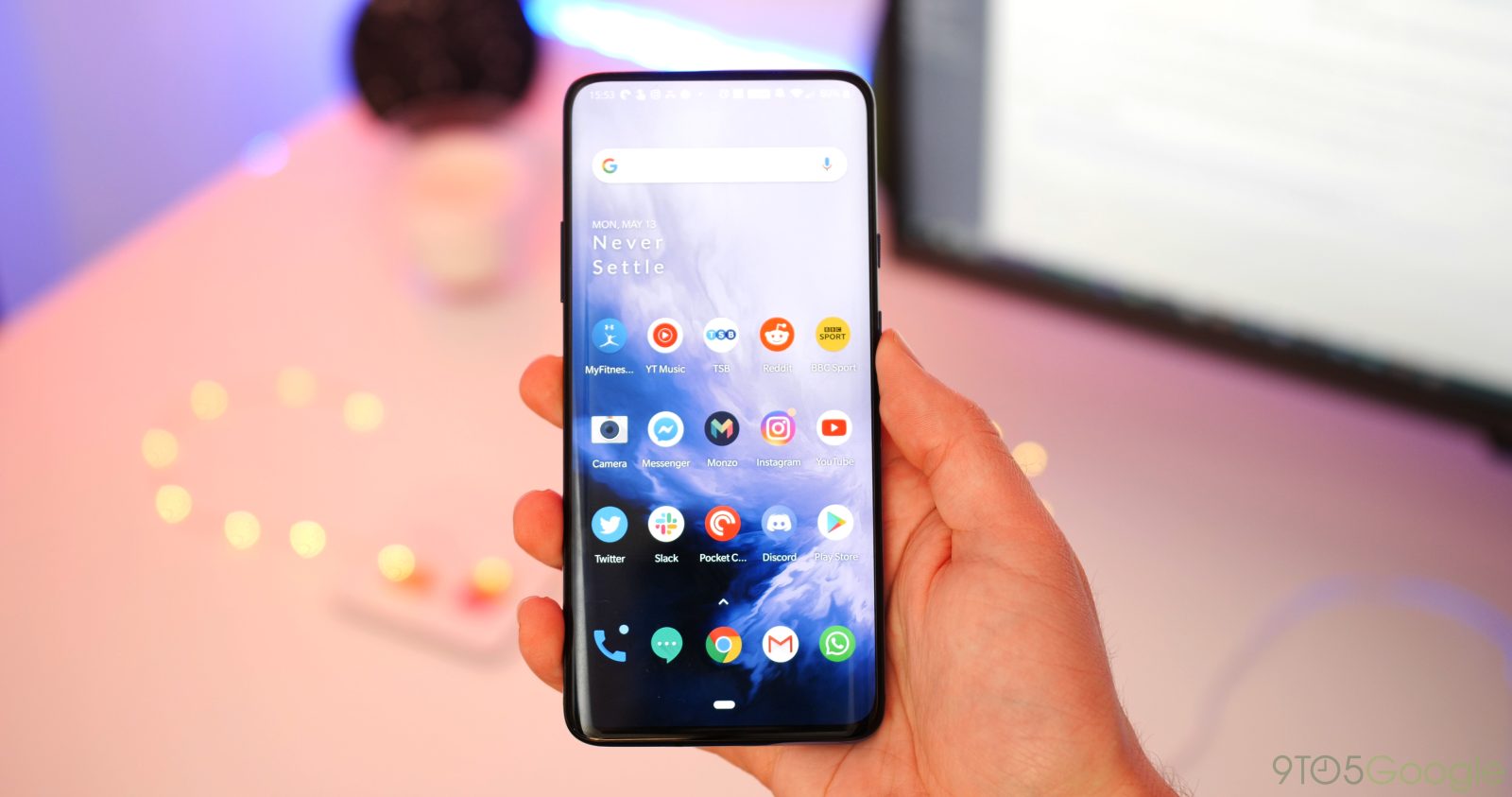 The OnePlus 7 Pro went official today and it’s an impressive device that many are already calling the best smartphone you can buy. Period. Outside of what was mentioned on stage, there are probably some bits of OnePlus 7 Pro news you missed, so let’s go over some of the smaller details

Only 2 years of major software updates…

Software is a highlight of OnePlus devices, and that includes updates. OnePlus is one of a few OEMs that’s actually proven capable when it comes to updating phones, but it’s a bit of a shame that they aren’t moving with the times. 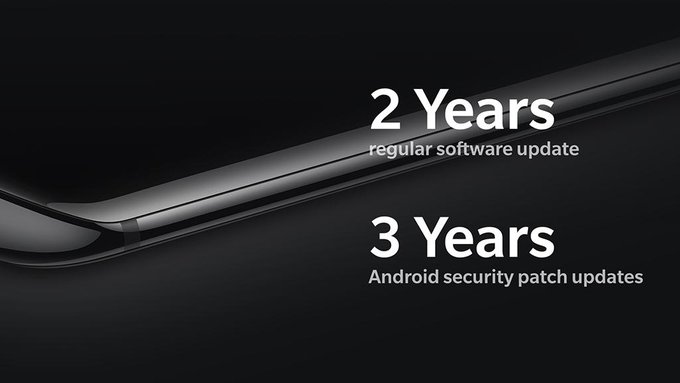 ..and only bi-monthly security updates

One of the things I’m not so happy about with the OnePlus 7 Pro is the use of a pop-up selfie camera. The feature makes it possible for this phone to have a much better screen-to-body ratio, but it does add another part of this device to break. Thankfully, there are some software safeguards to help make it last longer.

Android Police points out that if you physically play with the pop-up camera, the software will retract it and then warn you to not do that. Further, it will give you a “timeout” where the camera won’t come back out.

If you decide to play with the mechanism — repeatedly popping it in and out in the camera app, for example — you’ll get a warning and a timeout. Nap time and juice boxes were conspicuously absent. 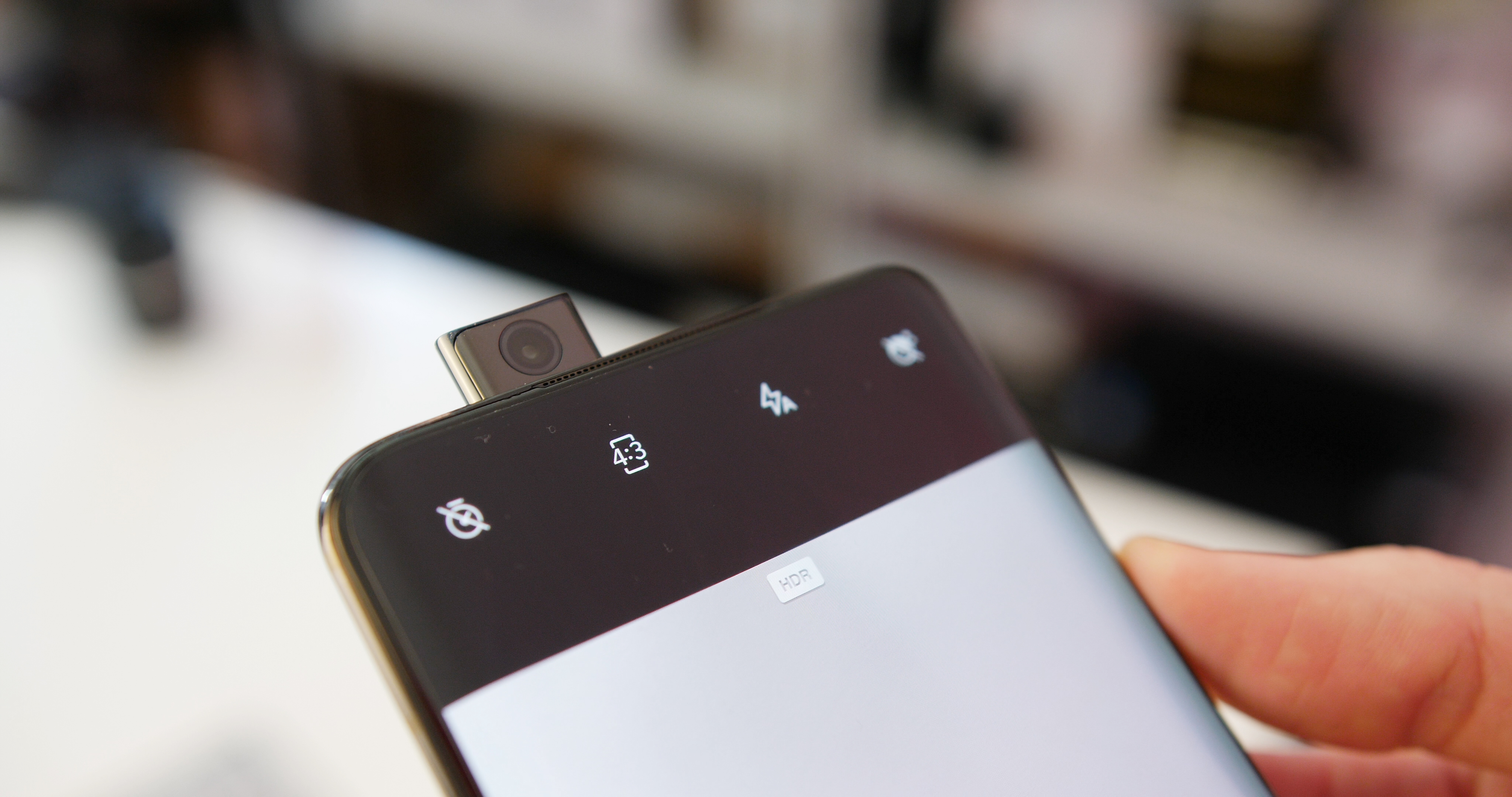 A big focus for OnePlus this year is the camera, and specifically the quality of the rear cameras. The results shown off by the company and reviewers so far have been promising, and DxOMark also gave the phone a score of 111. That puts it just a point behind the Galaxy S10+ and Huawei P30 Pro. Of course, DxO’s scores are becoming increasingly less relevant of final results, so take that score with a grain of salt.

One detail on the spec sheet for the OnePlus 7 Pro that might go unnoticed is the arrival of USB 3.1. For a company that tells its users to “Never Settle,” the use of slower USB 2.0 on even the OnePlus 6T has always been simply bizarre. That’s finally changing on the OnePlus 7 Pro, though, which ships with USB 3.1 and that should mean faster transfer speeds to a connected computer.

It got a passing mention during the official presentation, but aside from the black and “Nebula Blue” colors for the OnePlus 7 Pro, it’s also getting an “Almond” color. While there’s no firm release date just yet, the company has confirmed it will arrive sometime in June.

OnePlus highlights on its website that there’s a new mode on the OnePlus 7 Pro which takes advantage of the huge screen by letting users reply to messages while in landscape mode. Ignoring that notifications have done this less obtrusively for years, this new mode opens the app in question in a small window with the keyboard floating off to the other side of the screen.

Video can’t be recorded with the ultrawide camera

The camera on the OnePlus 7 Pro sure seems like a winner, but it does have a strange limitation. In a video, MrMobile mentions that the OnePlus 7 Pro’s ultrawide camera sensor can’t be used to record video. This could, of course, be changed with a later software update, but it’s a strange omission for now.

As mentioned above, the pop-up selfie camera is a somewhat worrisome addition just because it’s another thing to break. The good news, though, is that the OnePlus 7 Pro has done well in torture testing. The camera has even been shown able to hold up a block of cement on its own without breaking, which is actually pretty impressive. Check out OnePlus’ two torture tests below.

Instead of the Digital Wellbeing tools many other OEMs have been using, OnePlus is taking things a step further with helping to curb your smartphone addiction. The OnePlus 7 Pro ships with a new feature called Zen Mode which disables your phone for everything except phone calls for 20 minutes.

It’s an interesting idea, but with a potential flaw that some may not have thought of. This mode, once activated, cannot be turned off at all. PhoneBuff points out that even a full reboot of the device leaves Zen Mode in control.

The OnePlus 7 Pro huge, even for big phones

OnePlus was quick to point out in its presentation that the OnePlus 7 Pro isn’t too much different in size compared to the OnePlus 6T despite the larger display. While that’s true, this phone is definitely bigger than most flagships today. A picture from Android Police illustrates this well, as you can see the size difference versus the Pixel 3 XL and Galaxy S10+ which are already considered pretty large.

Those with small hands, beware…

Perhaps in an effort to push its Bullets Wireless 2 or Type-C earbuds, OnePlus is removing the headphone jack adapter from the box with the OnePlus 7 Pro and the OnePlus 7. No longer will users get a free accessory for plugging a pair of 3.5mm headphones into their headphone-jack-less smartphones as Android Authority points out.

We can confirm that neither device will have a USB-C-to-3.5mm dongle in the retail box, either…That means buyers will need to buy a dongle separately, either from OnePlus or a third-party company.