MUMBAI: Apart from the incident in which two men died after a Scorpio car submerged in the waterlogged Malad subway, there were at least 200 incidents of cars, SUVs and bikes being partially submerged in rain water. Insurance companies are yet to get intimations of claims arising out of Monday’s downpour but are anticipating losses given the extent of flooding Areas where vehicles were found submerged included Parel, Worli, Usha Nagar in Bhandup, Vakola, Santacurz-Chembur Link Road, Bandra Kurla Complex, S V Road, LBS Marg, Mulund, Malad, Saki Naka, Ghatkopar, Kurla, Andheri, and Kandivli, sources said. The sources further said many cars were abandoned on SCLR, SV Road and LBS Marg as the occupants rushed to nearby areas for safety or went to their destination by foot or other modes of transport. The cars were all cleared on Tuesday morning as rains stopped at many places and were sent to the garages for check up and repairs.
The BEST, which had around 3,000 buses on road, faced maximum damage. Officials said 74 buses were submerged. “A total 179 buses faced breakdown and 175 have been attended to till Tuesday afternoon,” said BEST chief spokesperson Hanumant Gophane. He stated that attendance of bus drivers and conductors was 70% and they struggled to ferry passengers while driving in low visibility and faced challenges of buses getting stuck in flooded areas. 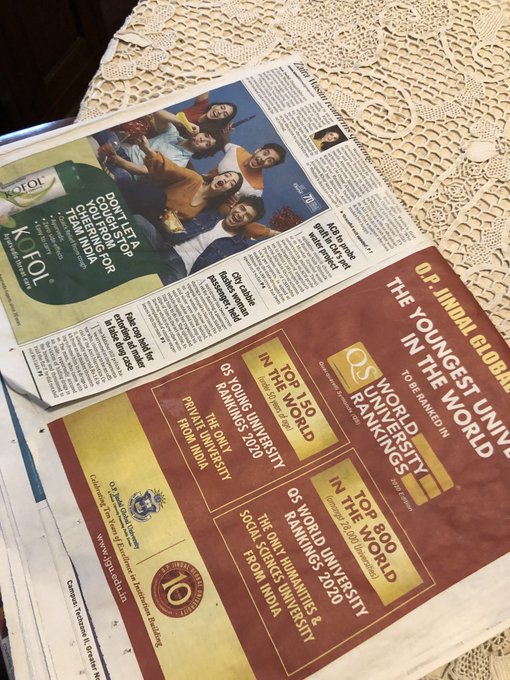 “We usually receive claims related to breakdown of vehicle due to submerging in water, engine breakdown, chain collision due to poor visibility, tyre damage due to suspension problem on potholed roads, windscreen breakage due to trees/ objects falling on it due to heavy rains,” said Sanjay Saxena, Head – Retail Claims, Bajaj Allianz General Insurance. According to Saxena, in case the car gets submerged, the driver should disconnect the battery power supply and not crank the engine but get the car towed.
“Whenever you are driving through a waterlogged area and the water is above the tyre level, it is advised not to drive further. Do not try to restart the car as it will damage the engine,” said R Kannan, executive director, IFFCO Tokio General Insurance.