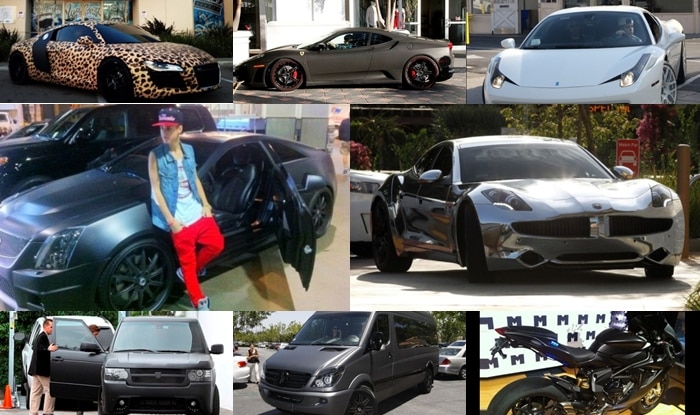 Justin Bieber, a popular Canadian pop singer and actor is one of the most renowned celebrities across the globe. This pop sensation is not only popular for his music tracks but also for his love for cars and bikes. This exotic car and bike collection includes Cadillac CTS-V Coupe, Ferrari 458 Italia, Porsche 997 Turbo, MV Agusta F3 and much more. This young pop sensation will be performing in India today at D.Y. Patil Stadium in Mumbai, Maharashtra. Proffering a perfect chance for the fans to witness his performing live at the concert, Justin well might surprise everyone by bringing his convoy of special cars as he is known for his stylish entries to his concerts. Also See: Happy Birthday Sachin Tendulkar: Master Blaster and his car collection 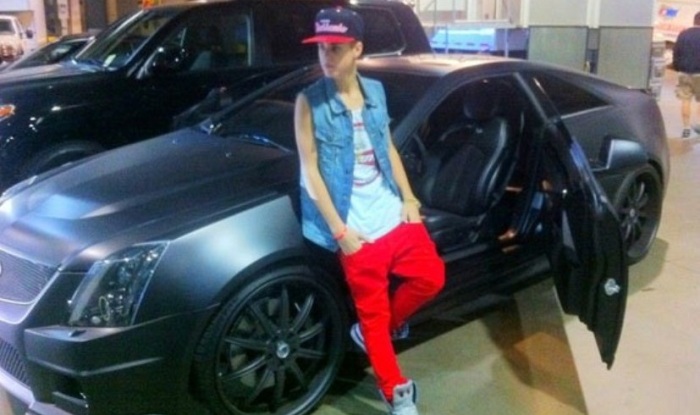 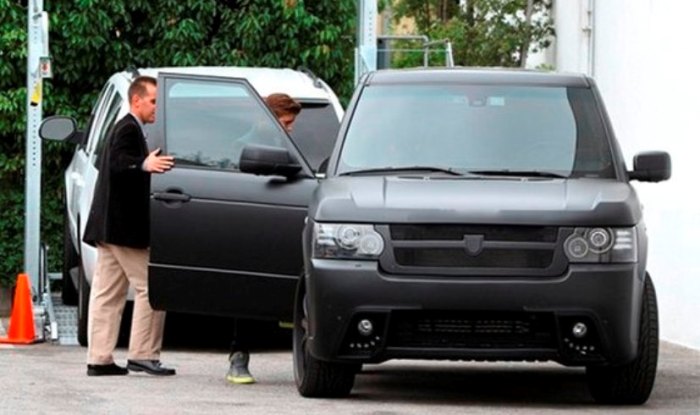 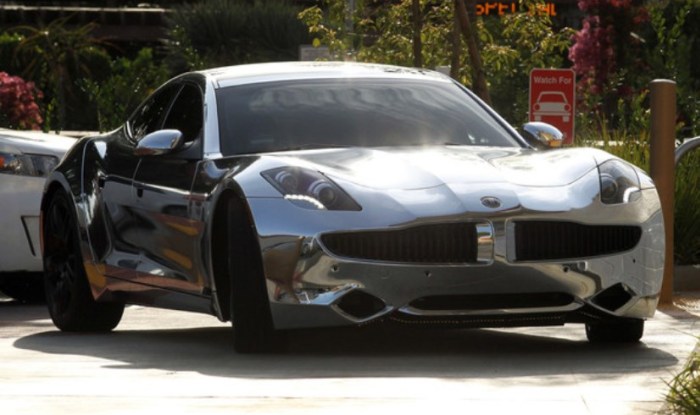 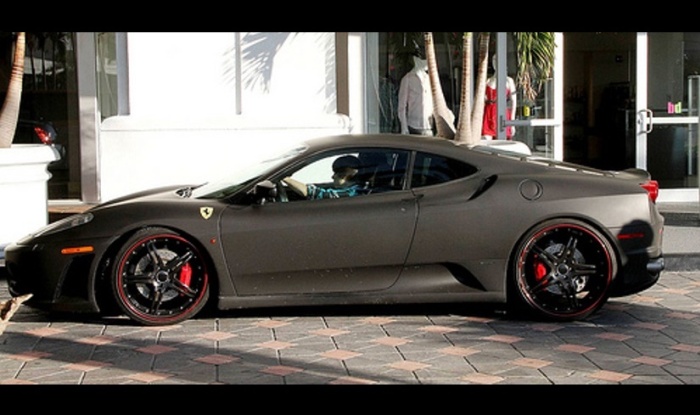 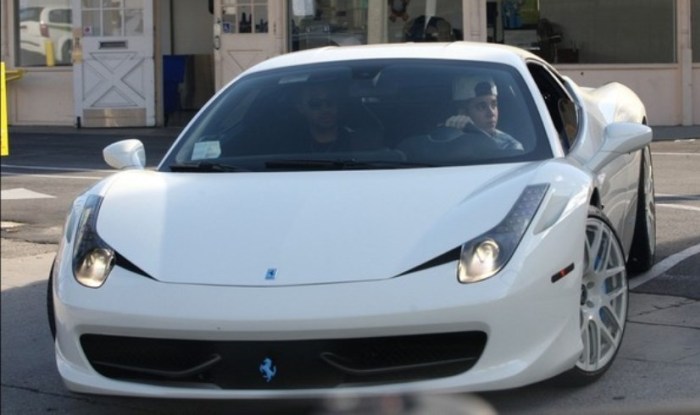 Ferrari 458 Italia: The Canadian pop singer also owns another Ferrari in his garage which is 458 Italia that flaunts white paint scheme with blue paint on the calipers and company logos. This sports car comes equipped with a 4.8-litre V8 engine. 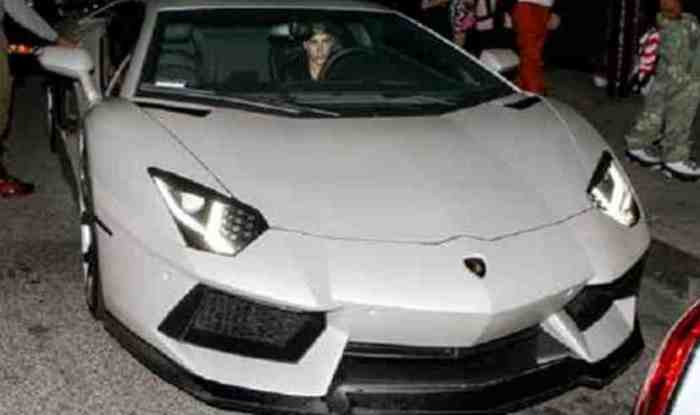 Lamborghini Aventador: The supercar collection of Justin Bieber is incomplete without Lamborghini Aventador coupe. And he owns this one too with white in colour. Unlike other sports cars in Justin’s garage, this Aventador doesn’t sport any major customization
[Source”timesofindia”]