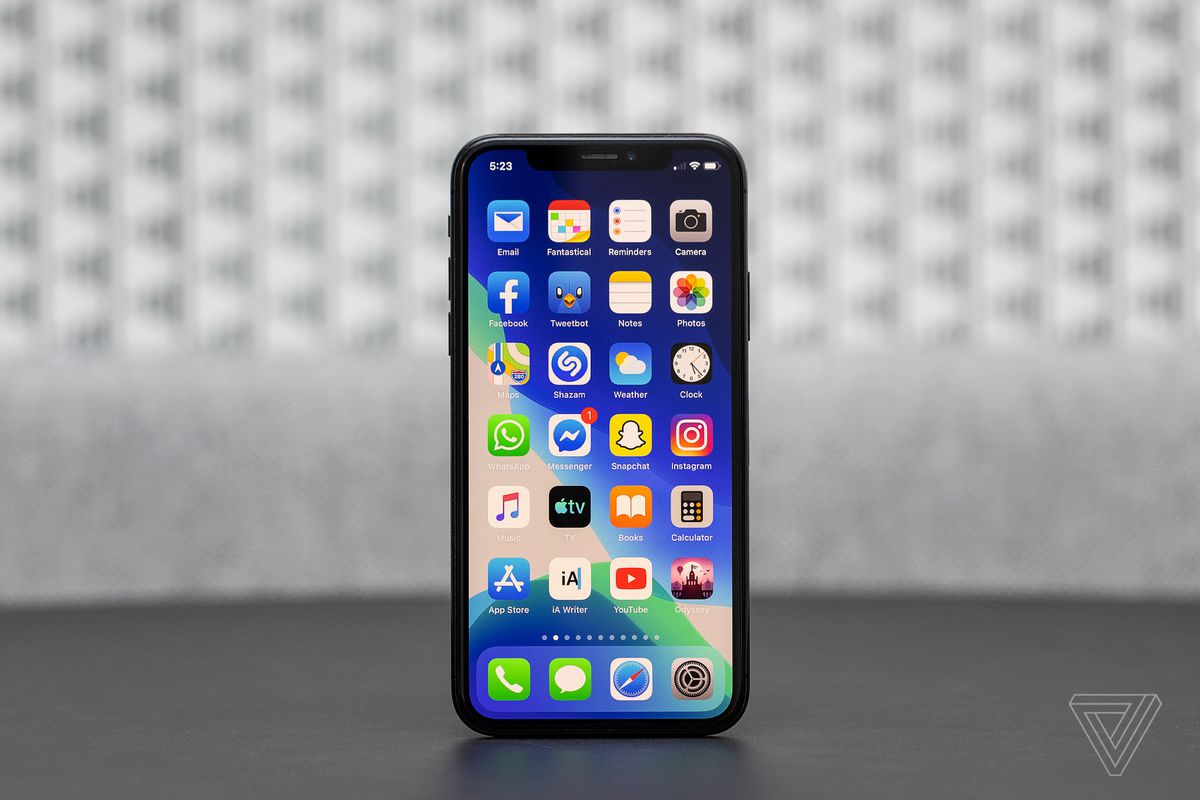 Apple’s iOS 13 has had a rocky start since its mid-September launch, with it being among the most buggy Apple software releases in recent memory. Now, iPhone owners are complaining of yet another issue that may be bug-related.

As compiled by MacRumors, numerous iOS 13 users say the OS is killing apps in the background far too aggressively in what appears to be a memory management issue. That has resulted in some users losing progress in apps after switching to another that may be more memory intensive, like the camera or iMessage, even for just a few seconds. You can read a long list of testimonials over at MacRumors. But the takeaway is that the iPhone should be getting better at this, not worse, due to superior components and software optimizations.

It’s not clear if this is a bug in iOS 13 or perhaps something related to the most recent version of the OS, iOS 13.2. It could also have something to do with how the software operates on older iPhones, but there have been some reports that say the RAM management issues are persisting even on iPhone 11 and iPhone 11 Pro models as well as on the iPad Pro. That could be due to how memory-intensive the new camera system is, especially on the Pro devices where there are more computational photography elements at play and the extra camera lens.

The biggest problem with poor RAM management is that you might lose progress in an app while you’re in the middle of a task, like writing an email in Outlook or watching a YouTube video. Some users report losing entire drafts of emails just because they switched away to Spotify or the camera, while some users say iOS is effectively forgetting where in a YouTube video they were because the app is rebooting in the background to manage the shifting RAM loads.

It’s hard to say what exactly the culprit may be, and perhaps Apple will address this in a future update. Designer and developer Nick Heer, writing on his blog yesterday, says this is not a major issue like the recent HomePod bricking problem, but it is an embarrassing one:

I’m used to the camera purging all open apps from memory on my iPhone X, but iOS 13.2 goes above and beyond in killing background tasks. Earlier today, I was switching between a thread in Messages and a recipe in Safari and each app entirely refreshed every time I foregrounded it. This happens all the time throughout the system in iOS 13: Safari can’t keep even a single tab open in the background, every app boots from scratch, and using iOS feels like it has regressed to the pre-multitasking days. As bugs go, this is isn’t a catastrophic one, but it absolutely should be the highest of priorities to fix it. It’s embarrassing that all of the hard work put into making animations and app launching feel smooth is squandered by mismanaged multitasking.