Huawei’s next flagship, the Huawei Mate 30 Pro, looks gorgeous and is stuffed with advanced innovations and cutting-edge tech. 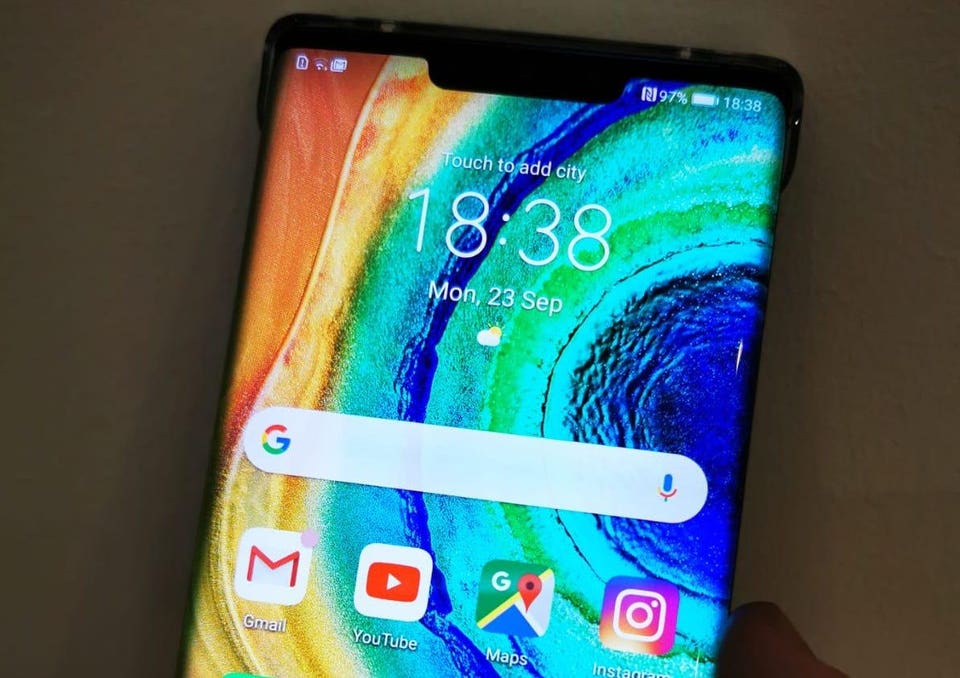 But, unless there’s a change in the political weather from President Trump, it will launch without a full-fat Google Android on board. This is not Huawei’s preference, but it has reluctantly said the phone will launch with AOSP, that’s the basic, open-source version of Android on it.

Which means there’s no Google Play Store, no Gmail, no Google Maps and so on, all of which require Google Mobile Services (GMS), and the current situation precludes Huawei launching with that.

There have been indications recently that loading GMS was far from impossible, though it could be fraught with difficulties and require a steady nerve. 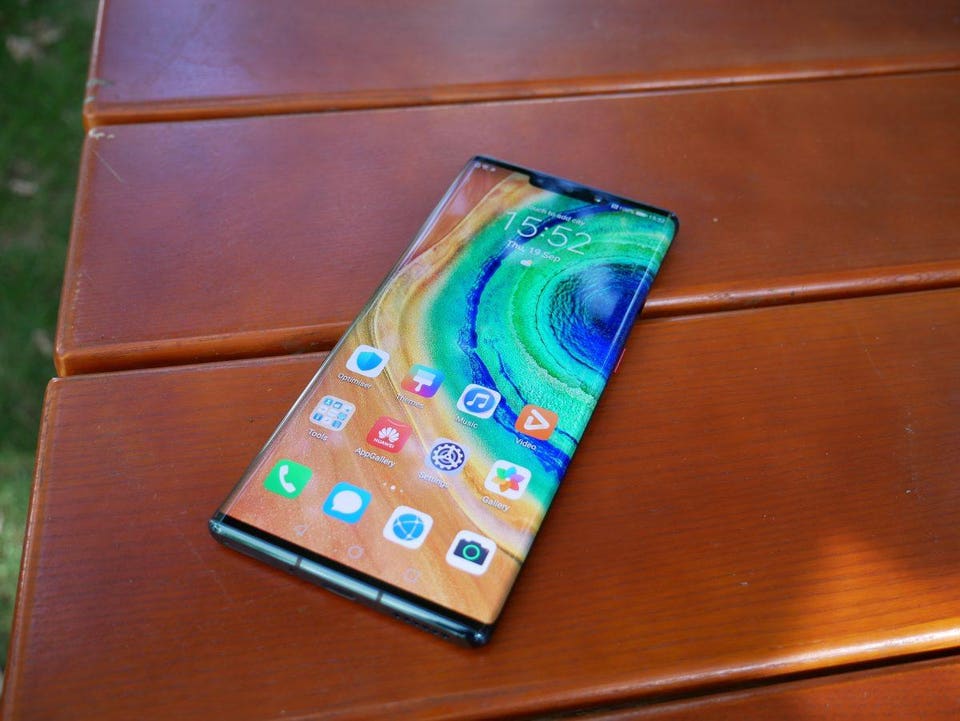 Now, though, there is evidence that loading Google apps to the Huawei Mate 30 Pro is quick, simple and highly effective. And that evidence comes from an impeccable source: someone inside Huawei itself.

The insider, speaking confidentially to me, explained that the process took them a matter of minutes, after which they logged into Google Play Store, and were then able to download apps seamlessly in a conventional way.

There are tutorials on the internet, including a useful one from the reliably excellent Damien Wilde at 9to5Google.

That’s good, because this method includes using a site called lzplay.net which is all in Chinese. Wilde’s tutorial helpfully indicates how to progress through this. Wilde says it’s a five-minute operation, too. The 9to5Google explainer also warns that this process is done at the user’s own risk – a standard comment on this kind of story. 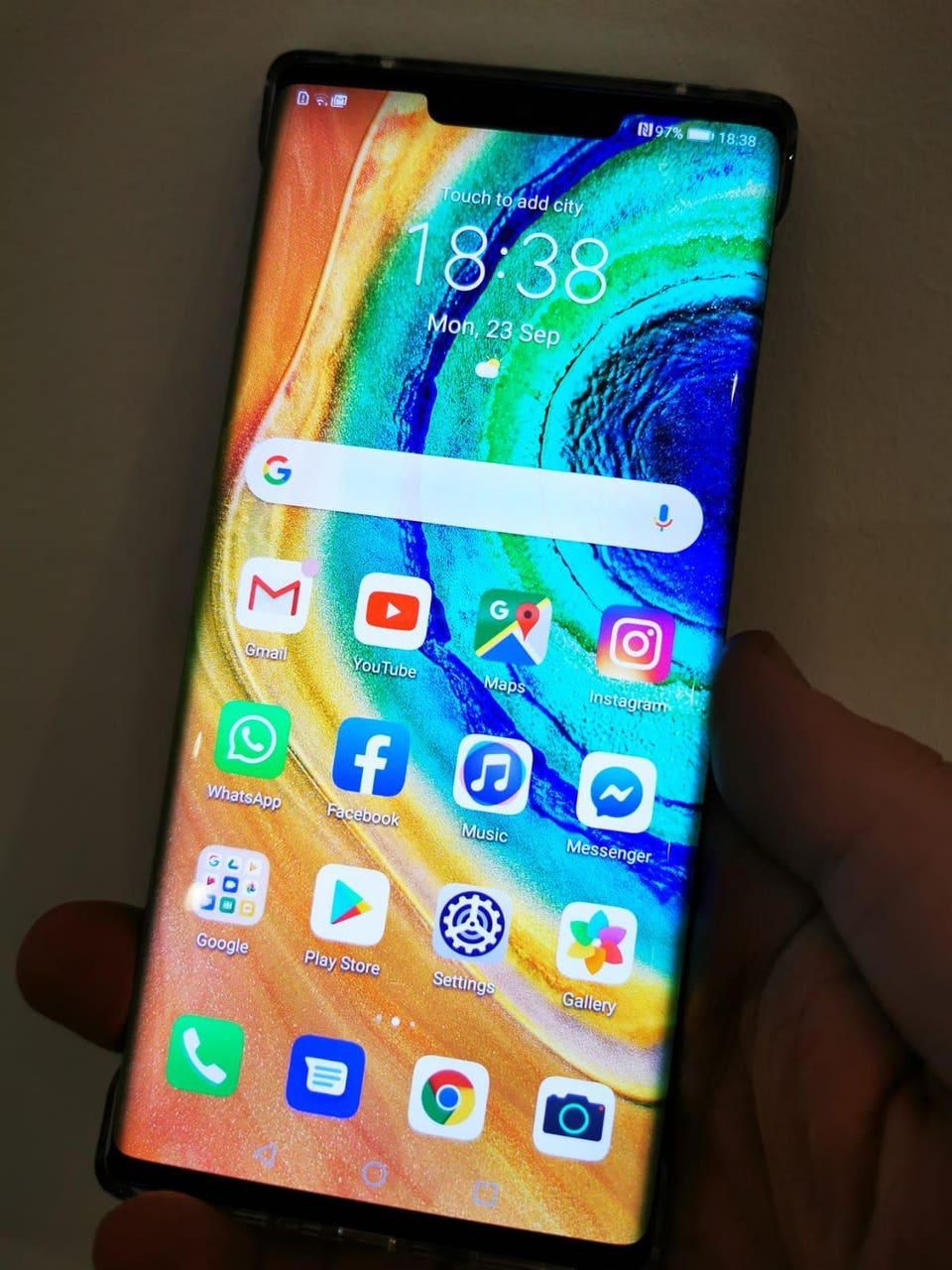 As you can see from the photograph above, the Huawei insider has been able to load Gmail, Google Maps, Play Store, YouTube, a folder of Google apps and more.

Moreover, I’m told that their Mate 30 Pro is completely stable and “working as you’d expect.” All apps, the source said, are “functioning brilliantly, the whole thing is easy.”

This doesn’t mean the process is completely without concerns, as explored by fellow Forbes contributor Zak Doffman here.

And it’s still, frankly, more complicated than many customers will want to get involved with. If other phones have all these items installed before they’re sold, many will choose those brands instead. 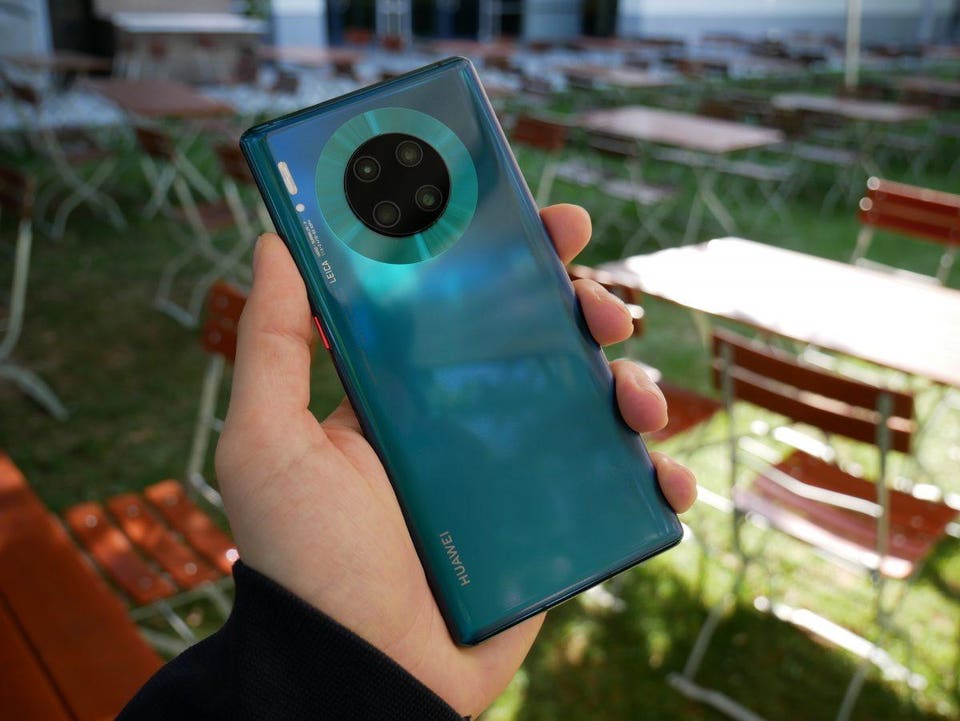 But they won’t get Huawei’s stellar design, brilliant battery life, outstanding cameras and more. The side-loading system, now it’s proving to be simple, makes a big difference.  There are still sticking points. Netflix will not work to its fullest, but a simple way around that would be if Netflix puts its app in the Huawei App Gallery, its equivalent of the Google Play Store.

It’s not a complete solution, then, but it certainly makes the phone much more enticing.

Although the best outcome for Huawei and customers alike would be the lifting of the trading ban between Huawei and the U.S. – something that still could happen – the fact that getting the Google apps people want onto the Mate 30 series of phones opens up a lot of exciting possibilities.