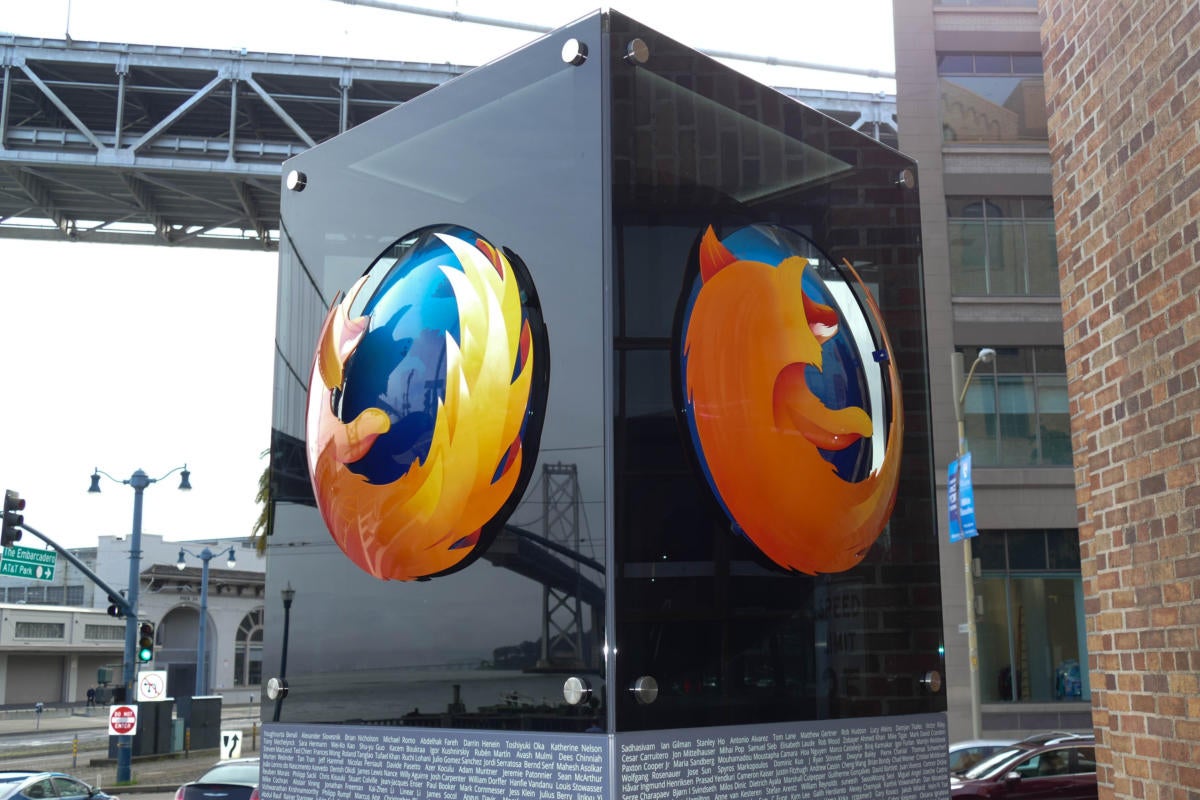 Mozilla today updated Firefox to version 52, which warns users when they put passwords into non-encrypted websites, bars all plug-ins other than Adobe’s Flash Player, and adds support for an under-consideration technology standard that claims to run web apps at nearly the same speed as native code.

Firefox 52 also patched 28 security vulnerabilities, a half dozen of them tagged with the “Critical” label. On another security front, the browser now pops up a warning message when users start to type in a password into a page not secured—and encrypted—with HTTPS.

The just-instituted plug-in prohibition applied to NPAPI plug-ins, (Netscape Plug-in Application Programming Interface) a format from the 1990s and Netscape, the browser Microsoft buried in its antitrust-triggering battle over the browser market. NPAPI has now been banned from most browsers; Apple’s Safari is the largest exception.

But Mozilla trumpeted Firefox 52’s support for WebAssembly the loudest.

In a pair of posts—one to a company blog, another to Medium, Mozilla executives touted Firefox as the first to support WebAssembly; that wasn’t much of a surprise, since the potential standard stemmed from a Mozilla research project.

“WebAssembly is one of the biggest advances to the Web Platform over the past decade,” contended David Bryant, who leads the company’s platform engineering team.

According to Bryant, WebAssembly will let developers create CPU-intensive apps—such as games, 3D renderers, video editors—that run in near-native speed without relying on plug-ins. Bryant envisioned WebAssembly (which also goes by “wasm”) as leading to both revamped current web apps and new categories that have been stymied by performance issues. To What Extent Can IT Future-Proof Storage?

There’s no way to see the future, but there are ways for IT to make sure its investments in storage infrastructure are as forward-thinking as possible.

Apple (WebKit, the foundation of Safari), Google (Chrome) and Microsoft (Edge) have also signed on to WebAssembly. Google has said it will enable WebAssembly support in Chrome 57, currently slated to ship March 14.

Firefox 52 can be downloaded for Windows, macOS and Linux from Mozilla’s website. Current Firefox users may trigger an update by selecting ‘About Firefox” from the Firefox menu.