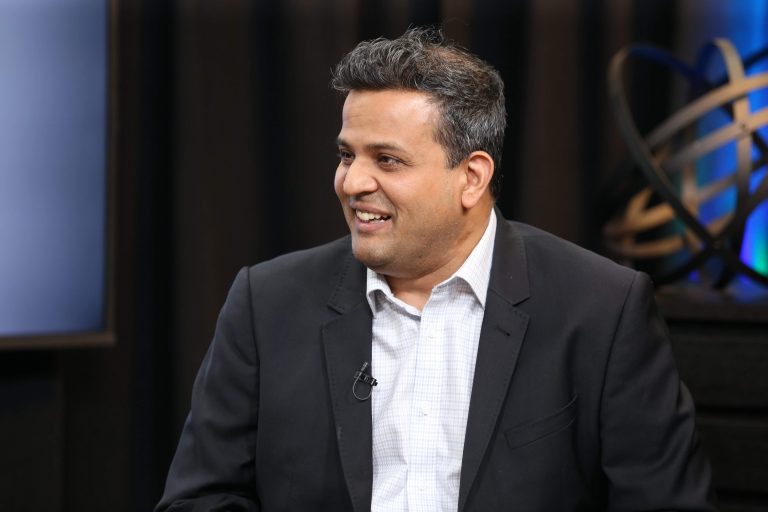 As the world turns digital, speed is critical. Software deployments and updates that used to take months are now happening daily, as developers adjust to the demands of an environment where continuous integration is replacing the traditional drawn-out development cycle. Fueling this ability to move fast is the open-source software movement, which is gaining strength across all industries as cloud-native hits the mainstream.

OpsMx is part of the growing momentum behind open-source and cloud-native technologies. Working with machine learning, the start-up is developing tools to help companies meet the demands of continuous integration, testing, and software deployment.

“We help large enterprises do the digital transformation,” Siva said.

The need for speed in software deployment was fed by advances in cloud technology that provided what is essentially on-demand infrastructure. Then came microservices and containers, which allowed faster software development. The last barrier to overcome is fast deployment, according to Siva.

“Now I can develop faster, I can bring up infra faster, but how do I deploy things faster?” he asked.

The answer comes from open-source tools such as Spinnaker (which came to fame as the tool used by media streaming service Netflix Inc. to enable continuous delivery to the cloud), Tekton and Jenkins. “These [allow] enterprises to take their container-based applications, and functions in some cases, and deploy to various clouds, AWS or Google or Azure,” Siva said.

Getting DevOps right can be tricky, but once companies have adapted to the agile mindset the efficiency and speed benefits are huge. Developing the non-DevOps way required multiple engineers working on multiple features over many months.

“I have planned for six months to release software,” Siva said. “Then … there’s two, three months of testing before it gets out, [and] the guy who wrote the code probably left the company already.”

In the DevOps success rankings, Netflix is at “ the top of the pyramid,” with around “7,000 deployments a day,” according to Siva. Not many can match that rate of speed, but many companies are averaging one or two service-level deployments a week.

Watch the complete interview below, and also be sure to check out more of SiliconANGLE’s and theCUBE’s CUBE Conversations here and here.