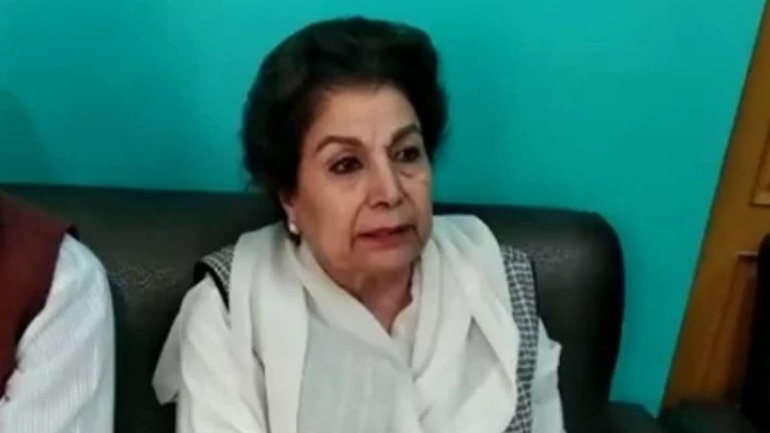 ongress leader Noor Bano on Sunday said that the armed forces were responsible for the attack that occurred in Pulwama on February 14.

Noor Bano said, “It was the duty of the forces to prevent the attack. They had the indications of an attack then why didn’t they take precautions.”

“The armed forces are solely responsible for this attack,” Noor Bano added.

“Whatever happened was bad and this will affect us but we don’t know how BJP will exploit this and how they will use this attack,” she said. 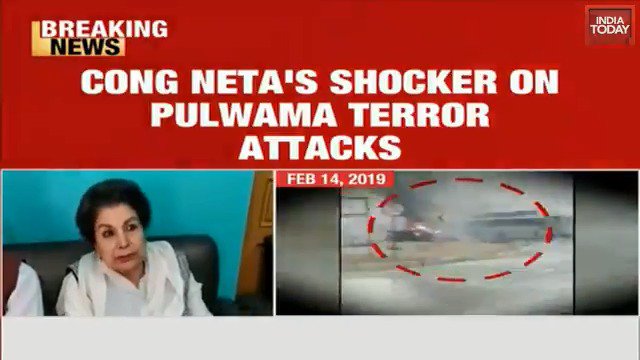 Meanwhile, Minister of Drinking Water and Sanitation Uma Bharti on Sunday said that she was donating her one month’s salary for the martyred CRPF jawans in wake of the dastardly terror attack in Pulwama.

“For those who have been martyred in Pulwama, giving everything we own isn’t enough. This is a humble sacrifice from my side. I will donate one month’s salary for the martyred CRPF jawans.”

“For a handful of people, can you blame the entire nation and can you blame an individual? It [the attack] is a cowardly act and I condemn it firmly. Violence is always condemnable and those who did it must be punished,” Sidhu had said.

He had also said that both India and Pakistan needed to find a permanent solution to the Kashmir issue, adding that terrorists have no religion, no country and no caste.

On February 14 (Thursday), at least 40 soldiers were killed in the deadliest terror attack in three decades of Kashmir’s insurgency. 20-year-old Dar was identified as the attack after Pakistan-based terror outfit JeM shared a picture of him.

Commenting on the issue, Adil Dar’s father Ghulam Dar said, “I don’t want to give any message to the youth but can only appeal to the government to find a solution to end this violence and stop youngsters from taking this path.”

Ghulam Dar recalled how his son had disappeared all of a sudden on March 18 last year. He said the family made desperate attempts to trace him but in vain. He never returned.

While the family waited for a month in hope, they soon realised that their 20-year-old son had joined a terror outfit.

“We made all efforts, also made appeals on social media but there was no response,” says Umar, Adil’s cousin.