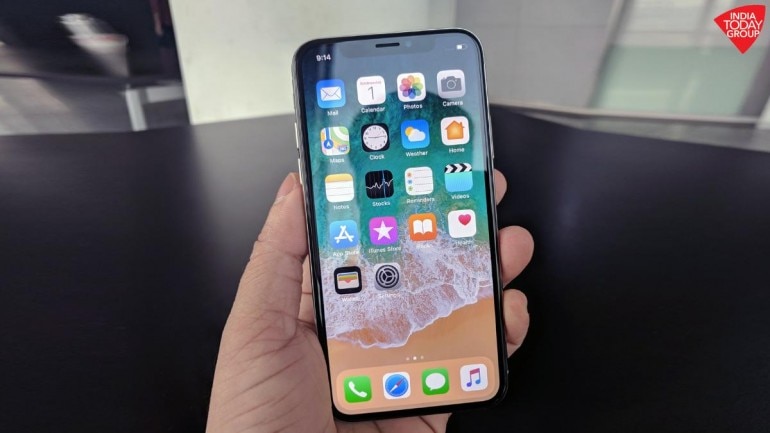 Wandera discovered that 17 apps on the App Store were infected with clicker trojan malware. These apps were designed to commit ad-fraud. These apps when clicked opened a click on ads and webpages in the background.

“The clicker trojan module discovered in this group of applications is designed to carry out ad fraud-related tasks in the background, such as continuously opening web pages or clicking links without any user interaction. The objective of most clicker trojans is to generate revenue for the attacker on a pay-per-click basis by inflating website traffic. They can also be used to drain the budget of a competitor by artificially inflating the balance owed to the ad network,” reads the Wandera blog post.

Google also recently deleted 29 fraud apps from Play Store after Quick Heal Security Labs found them to be harmful for the OS. These ads when launched created a shortcut on home screen of the phone. The motive of these apps was to not let users uninstall the apps.