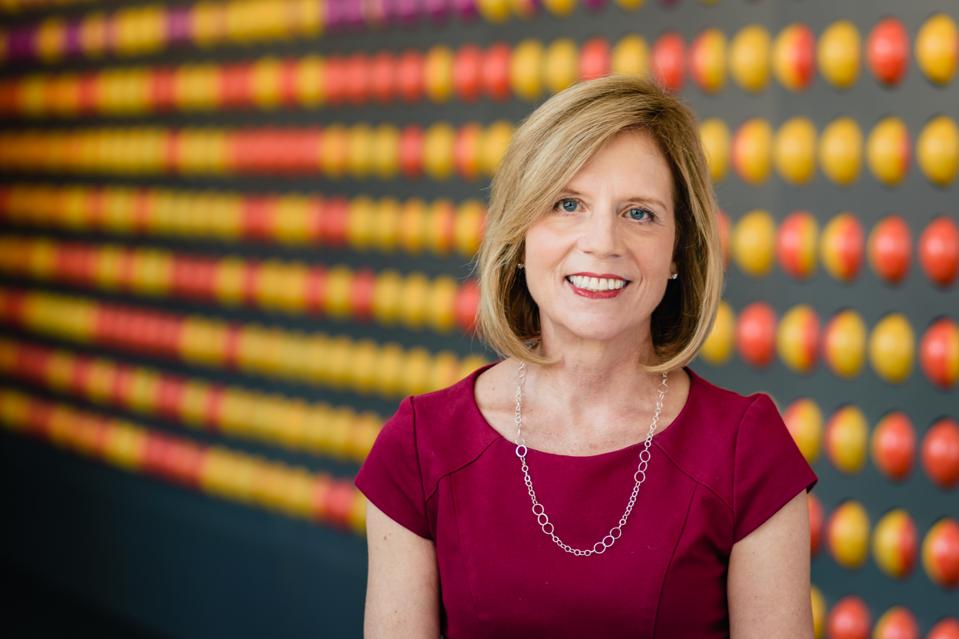 Cynthia Stoddard intends to make Adobe an exception to that trend. The CIO of the tech company, whose sales of software popular with marketers and designers generated $9 billion in revenue in its 2018 fiscal year, is building a growing posse of bots but keeping it on a tight leash. The company has already deployed a dozen to automate work such as filling in hardware purchase orders and IT help-desk response tickets. Stoddard expects that number to double by the middle of next year.

Adobe’s IT department initially let business units experiment with various kinds of automation software when it began its robotic process automation (RPA) program a couple of years ago, but then rolled out a common platform from UiPath, a startup that has ridden the bot wave to a multibillion-dollar valuation alongside rivals Automation Anywhere and Blue Prism.

“You need to think carefully about how you structure [the platform] so people can deposit their bots on it and work with you,” says Stoddard. Otherwise, she warns, companies are likely to see a proliferation of “shadow bots,” or standalone automation projects, that are hard to weave into a coherent overall strategy.

An outbreak of shadow bots can spook workers. It can also lead to too-high expectations about the likely return on investment from bot projects. A study by consulting firm Deloitte last year found that over 90% of RPA deployments fail to scale successfully.

Forming A Foundation: My Life As A First-Gen Military Child

“In the early days, you often hear people say: ‘Put this [bot] in and you’ll get an ROI in six months,’” says Gina Schaefer, a managing director at Deloitte who has led many bot engagements. “It kind of makes you fall out of your chair.” Unrealistic ROI forecasts on bot projects, Schaefer adds, are often made by executives to justify bypassing IT departments and typically ignore, or downplay, the cost of building and maintaining automation software.

To stop this happening at Adobe, Stoddard, who joined the company in 2016 after stints in IT leadership at NetApp and Safeway, has worked with other senior executives to establish a “center of excellence” that coordinates its bot strategy. The center manages the automation platform, shares best practices on deployments and monitors bots’ performance. Adobe’s bot for hardware purchase orders has now automated over three quarters of that process, cutting the number of hours workers spend on orders by 76%. A bot that reads wire-transfer requests and extracts information that’s used to process payments has automated an even bigger chunk of the process and cut worker hours spent on it by 82%.

There’s plenty of speculation that big, bot-driven efficiency gains could lead to massive job losses at many companies. Stoddard stresses the goal at Adobe isn’t to eliminate head count; instead, it’s to free workers from mind-numbingly dull, repetitive tasks so they can focus on activities that generate more value for the company. No jobs have been cut because of the RPA program, and bots are seen as a “virtual workforce” that complements Adobe’s human one.

To help assuage concerns, she made sure to involve finance and IT teams early on in the development of bots to automate processes in their areas. Targeting an activity like procurement as a place to start also helped ease adoption. “It’s a perfect use case for [software] robotics,” says Stoddard, “because people always say: ‘Oh no, do I really have to fill this form out?’”

The company has also positioned its automation push as part of a broader effort to develop a cloud-like philosophy of easy-to-use, self-service offerings internally as well as externally. Adobe’s wholesale shift away from packaged software towards subscription-based cloud services helped it generate a record $2.8 billion of revenue in its most recent fiscal quarter.

Still, Stoddard knows Adobe’s employees will be watching closely to see what transpires as bots take over entire processes at the company. “You have to show that what you say will happen [regarding jobs] happens as the maturity of bots goes up.”